Camax L was premium stallion at the 18th NRW stallion licencing in Münster-Handorf in 2008. In November 2009, he demonstrated his phenomenal jumping talent, marked by a high level of elasticity, a careful manner and an enormous amount of scope at the stallion performance test in Münster-Handorf. He won the show jumping trials of the 30-day performance test easily with a score of 9.38 and achieved a 9.10, the highest overall score with emphasis on jumping. High marks for his three basic gaits and a score of 8.25 for rideability earned him a 2nd place in the overall ranking – an exceptional result for a show jumping stallion.

Since October 2013, Camax L is being trained by Christian Ahlmann. He was highly placed in international show jumping competitions up to advanced level (S)***. Highlights were superior courses at the Sires of the World competition during the World Championship in Lanaken/BEL.

As a five-year-old Camax L achieved top positions in L- and M-class jumping competitions and qualified with Kai Ligges in a top-class starting field in Hagen a. T.W. with a score of 8.3 and a second place for the `Bundeschampionat` (Championships for young horses of all German breeds). As a six-year-old he was injured and could not take part in competitions.
From his first crop of foals came one premium sire at the licensing in Kreuth.
His oldest offspring turned 5 years old in 2015 and show great potential, possessing a very good rideability, three very good basic gaits and plenty of scope. They are winning and achieving high placings in young horse show jumping competitions.

Camax L is a 7/8 brother to Cornet Obolensky. Camax L’s sire Clinton was one of the world’s top jumpers with his rider Dirk Demeersman/BEL. In 2005, they came second at the Aachen Grand Prix. At the 2004 Olympics in Athens/GRE, the pair finished fourth. In Belgium, Clinton was awarded the prestigious title of ´Ambassador`. 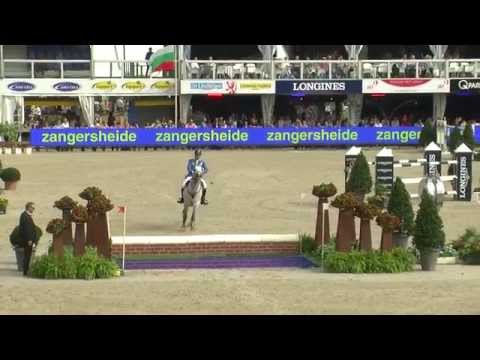 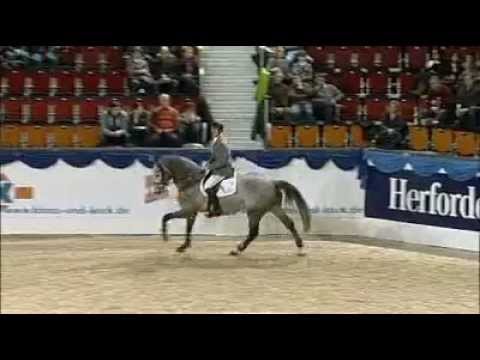 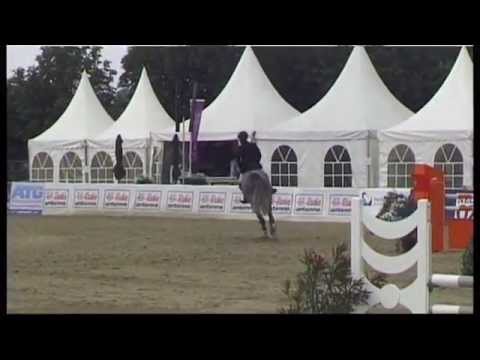 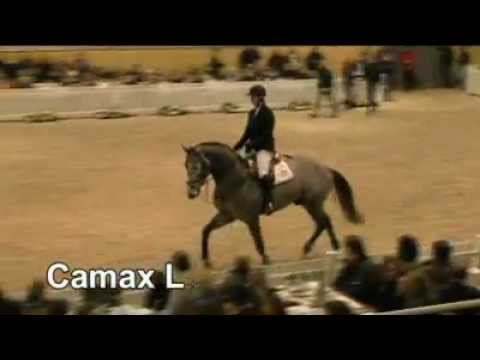 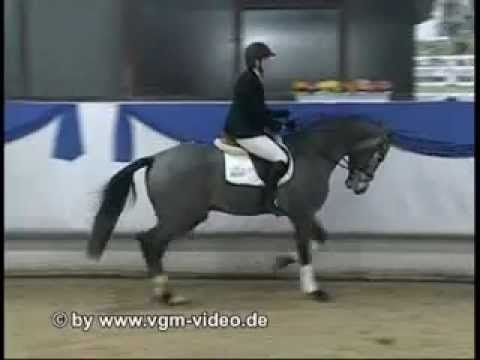