A stallion which viewers excited again

A stallion which together with his rider Felix Hassmann thrills spectators again and again. He is always attentive 100%, he is careful and manages the sharpest bends in the quickest time, which led to 16 victories in show jumping competitions from advanced/S level up to international Grand Prix ****.

Balzaci won the Grand Prix of Poznan/POL in 2014, he came third in the ranking of the Riders Tour 2014 and fifth in the World Cup show jumping in Leipzig in 2015. The sire Balou du Rouet is seen in breeding as the best son of the legendary Baloubet du Rouet.

Balzaci received some attention last year at the show jumping Bundeschampionat (Championships for young horses) in Warendorf. From the 4 offspring from his first year as a sire, three took part in the Bundeschampionat. A proof that he doesn´t only possess his own great sporting ability but that he also passes on his excellent qualities. 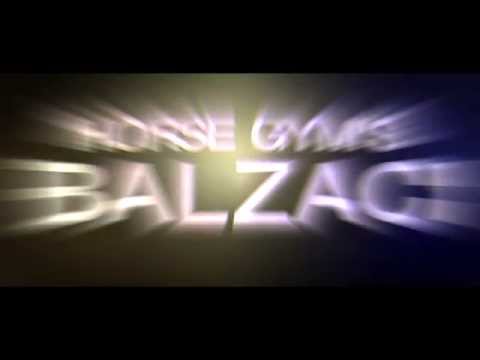